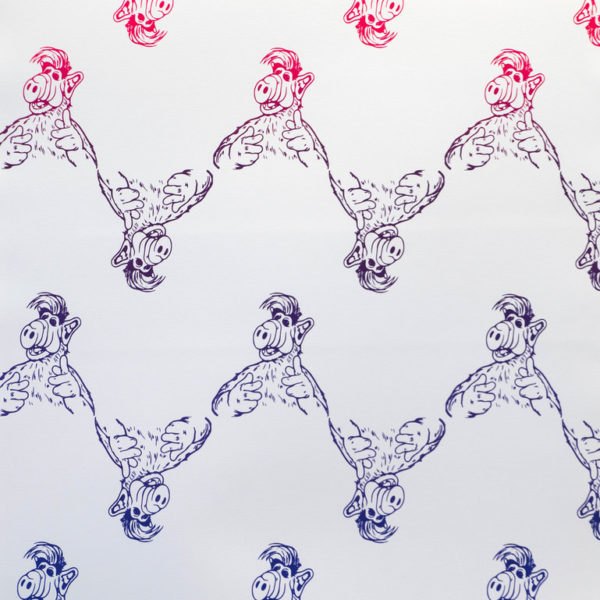 We Make Books and Multiples with Art

Since 2004, JRP|Editions (formerly JRP|Ringier, 2004–2018) has established itself as one of the leading international and independent publishers of contemporary art, partnering with artists, museums, galleries, and private institutions worldwide. We have built up a catalogue of more than 500 titles currently in active distribution (in English, German, and French) in the contemporary art field.

In September 2019, we launched our Multiples’ department with a brand-new website, new lithographs on denim by the Swiss artist Sylvie Fleury, as well as a new lithograph by Dorothy Iannone on the occasion of her exhibition at the Centre Pompidou, 25 September 2019 – 6 January 2020, for which we also publish a facsimile of her legendary book The Story of Bern, 1970.